A Brief History Of Promotional Products

For decades, promotional products have been a tried and true way for businesses to spread the word about their products and services. But over the course of those decades, some evolution was necessary. Since the first known use of a promotional item in 1789, this advertising tactic has grown and advanced over time to stay relevant and effective for all kinds of companies and organizations. Here’s a brief look at the history and major milestones of the promotional product industry.

The first recorded instance of a printed promotional product in the United States was a commemorative button used to celebrate George Washington’s presidency in the election of 1789. That means campaign buttons have been around for centuries, since the very first U.S. president! But that was just the beginning. Soon, the United States discovered the full potential of promotional products by seeing them work first hand. Other presidents like Abraham Lincoln followed suit with the tactic, and branded items like rulers, almanacs, and bookmarks.

Anheuser-Busch opened their doors and promoted their fine brew with promotional corkscrews like the one pictured below from 1852. Adolphus Busch is credited as pioneering the use of giveaways to promote a company's brand. 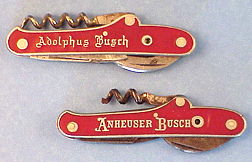 A few decades later, Jasper Meek, now coined the “father of promotional products,” realized he could make these advertising opportunities into a business of his own. He printed newspapers for a living, but he wanted another way to use his printing press during slow hours. So in 1886 he thought of printing advertising messages on burlap bags for a local shoe store in Coshocton, Ohio. Seeing a child drop her schoolbooks in the dirt on Main Street spurred Meek to approach his friend, Mr. Cantwell, owner of Cantwell Shoes, with an idea about building store traffic, name recognition and ultimately increasing sales. Meek’s idea was to imprint a burlap book bag with a simple but direct advertising message, “Buy Cantwell Shoes.” Cantwell would give every child who came into his shoe store a free bag. The children would carry the bag as they walked to and from school so Cantwell’s name would be seen all over town. Mr. Meek manufactured the book bag, imprinted the slogan, and both Meek and Cantwell reaped the rewards.The effectiveness of this strategy was instantly obvious. Now, over 100 years later, nearly every retail business in the United States uses printed bags of some kind to advertise their business.

Railroad companies in the late 1800s and early 1900s stayed on track with their branding through promotional calendars. These were handed out to passengers and put on display in the ticket office.

While promotional marketing took a hit during the Great Depression just like other industries, it quickly recovered as businesses pushed to get more eyes on their brand. And it only grew from there. By 1947, the industry recorded $124 million in sales! The industry saw huge growth in the 1960s thanks to the popular smiley face image and even more in the 1970s when McDonalds began putting toys in their Happy Meals, which allowed for promotional tie-ins with movies, TV shows and toy companies. 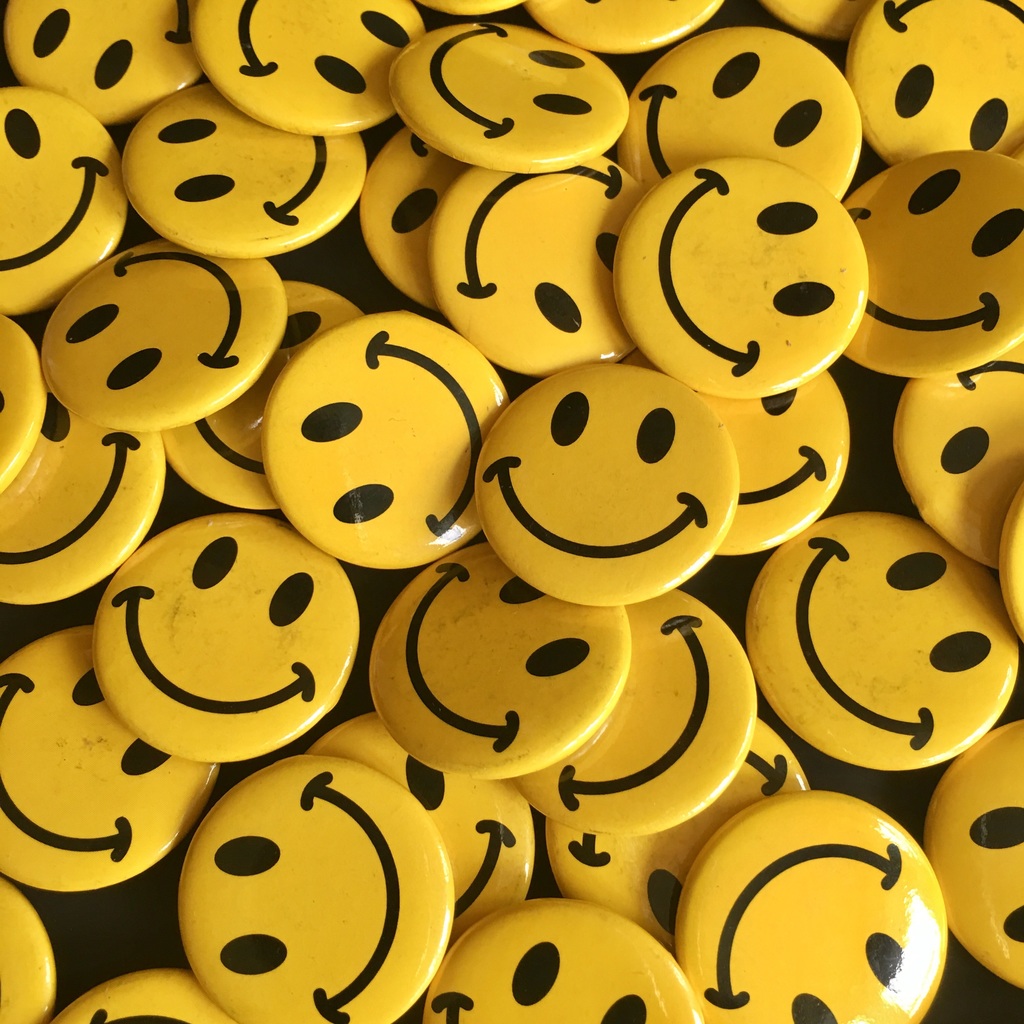 Corporations and organizations continue to advertise with promotional products simply because they work. It’s a form of marketing that consumers appreciate, and makes potential customers far more likely to remember your brand. Many popular promotional items have been staples in the industry since nearly the beginning, such as bags, keychains, pens, drinkware and more.